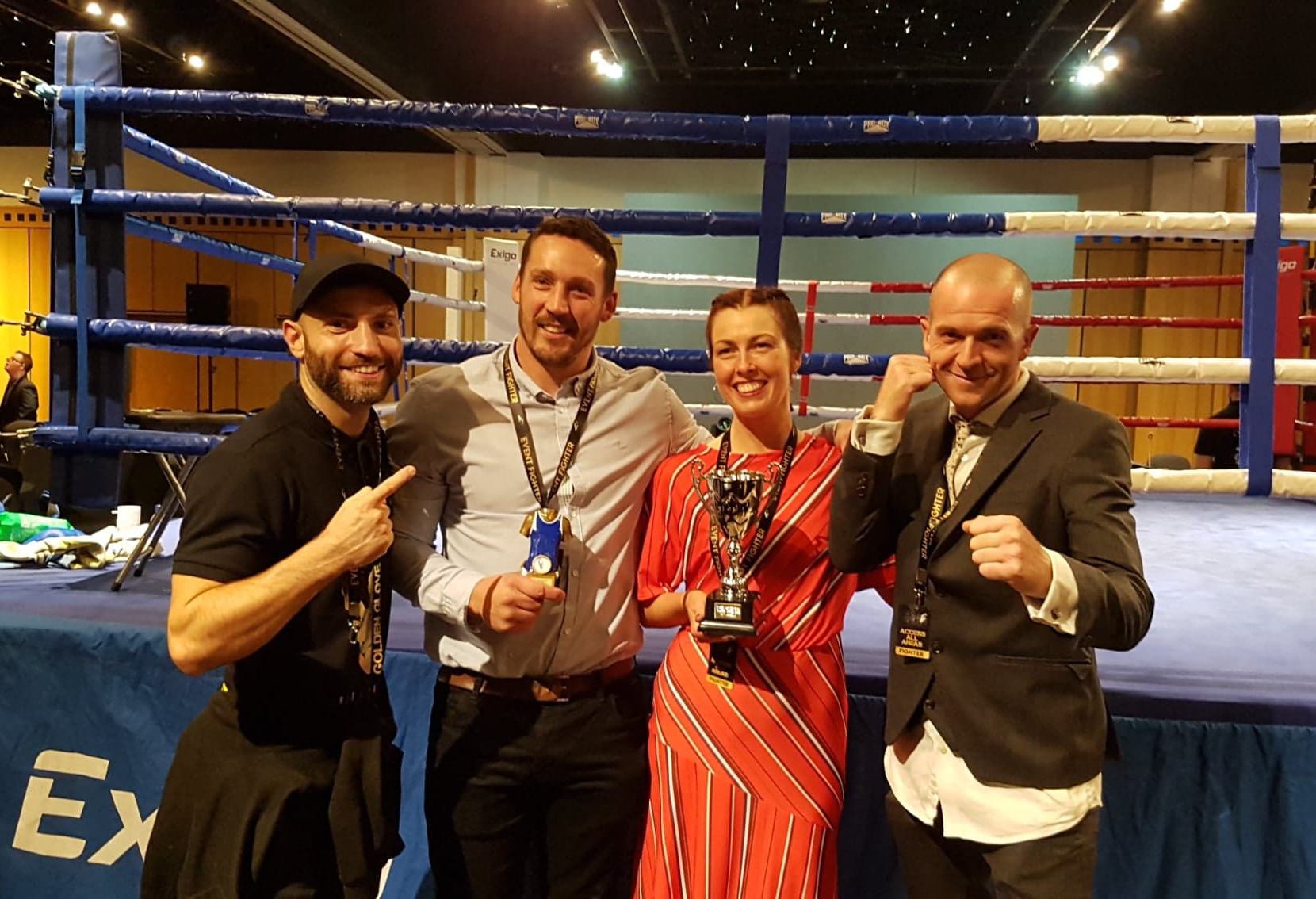 Three wins out of three for the Majestic Boxer’s last night on the golden gloves charity event at the Hilton hotel.

To say I’m happy would be an understatement.
I’m really proud of how these three carried themselves – they boxed well and represented our club with integrity.

Donna Scott the second female Majestic boxer to win ‘Fight of the night’ or ‘best boxer’ honours in her first outing – and what a cracker it was..
both girls started strong, Donna landing big uppercuts and hooks literally bossed the win even with her damaged wrist she pulled off a huge achievement stopping a more experienced opponent in the last round..

Big Allan Clark went to war at first and was up against it brawling – the second round came and he found his range and boxing ability also stopping his opponent in the second round. Thats his second fight now and has been in two really exciting fights so far.

And of course Mark sparkee.. his first bout as well – came out like a freight train, letting his shots go and remembered his boxing head while putting on a great display of his boxing abilities. Also against a more experienced opponent.

What makes the night even better for me is that these guys were trained solely at Majestic Boxing –  no previous boxing experience and in some cases only training with me 1 session a week.
They proved they can listen well to instruction and perform well under the lights and I look forward to seeing them progress with their own individual styles in the future !!

Big Thank you to all Majestic members and the boxers families for coming along and supporting them, it makes a big difference when you’re in there hearing the crowd get behind you.

Thank you to Ron Ahmed and his team for once again putting on a great show and having us involved.

Anyone looking to sign up to these events go to www.goldengloveevents.co.uk
They always put on well organised and fantastic shows – They’re always a great experience and it’s always for a good cause, check them out people !! 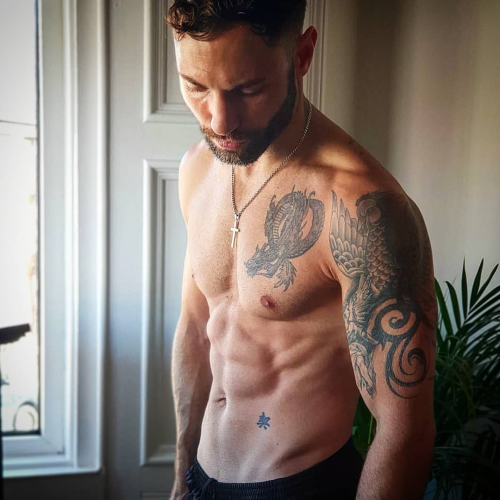 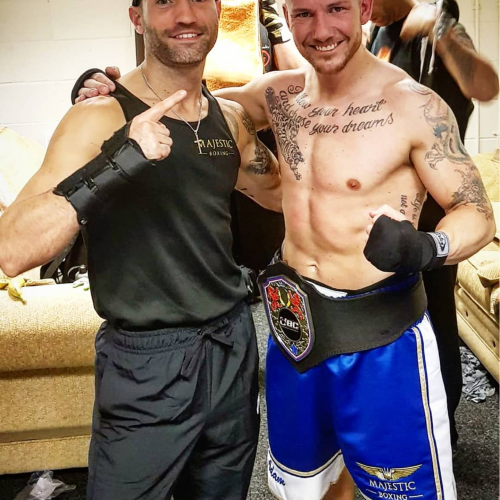