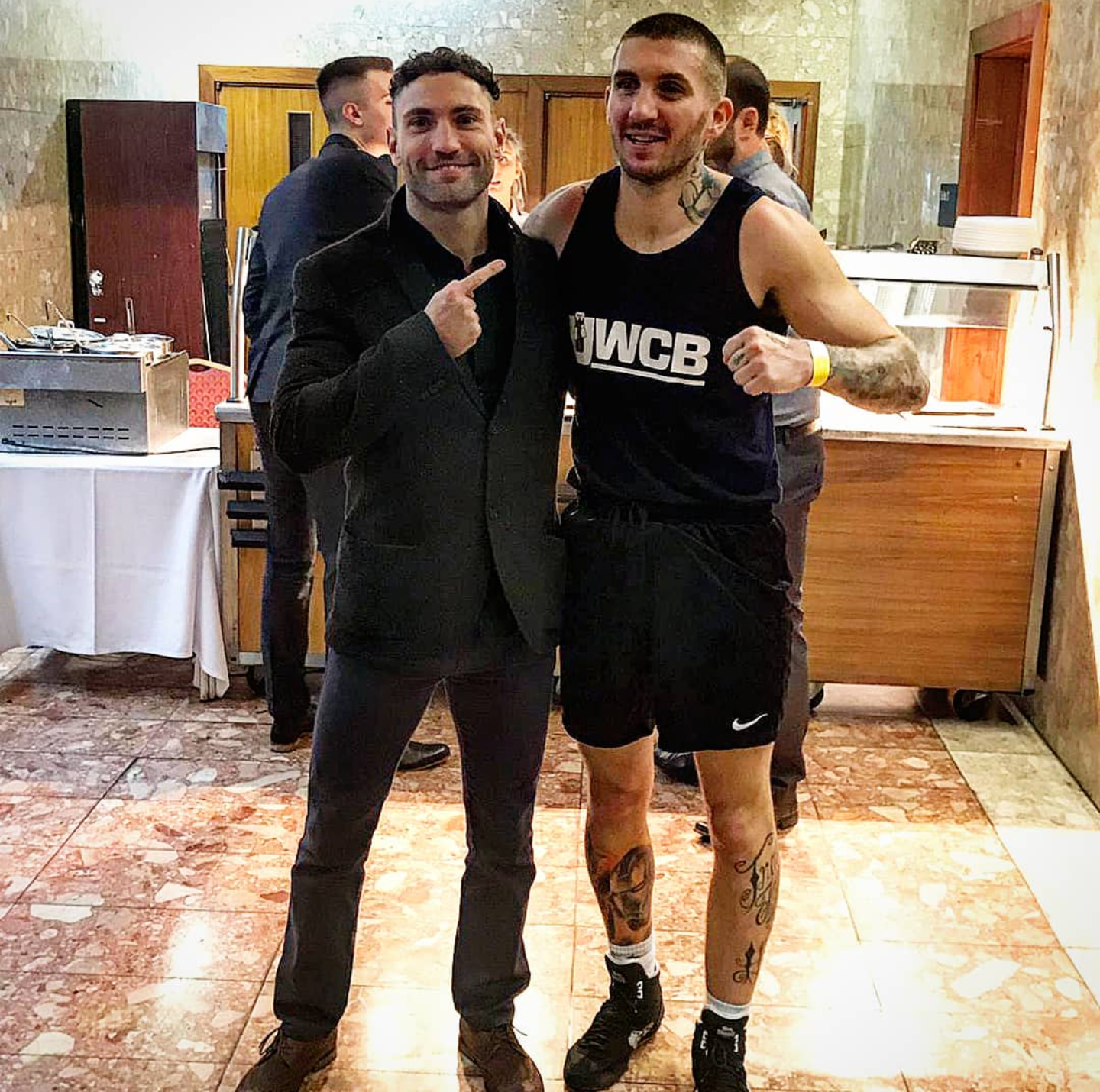 We had our newest member of Majestic Boxing Tom Layton fighting last night in his debut at the Lancastrian suite in Gateshead.

Tom got the win in an exciting 3 round contest. He boxed well on the back foot against a strong opponent that kept coming forward, used angles while moving backwards and kept to simple boxing without being drawn into a brawl.

It was a cracking fight from the first bell that could have went either way but I think his boxing ability out shone his opponent on the night.

We look forward to seeing him progress in the future at Majestic Boxing. A little over 2 month’s now at the club and his future looks bright. 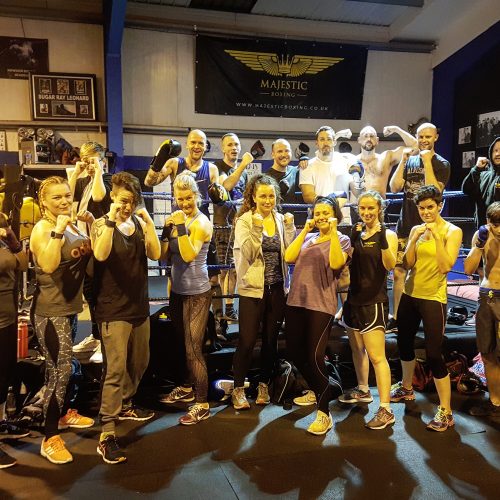 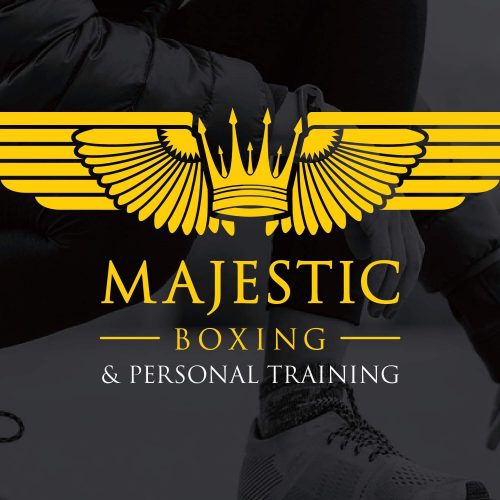