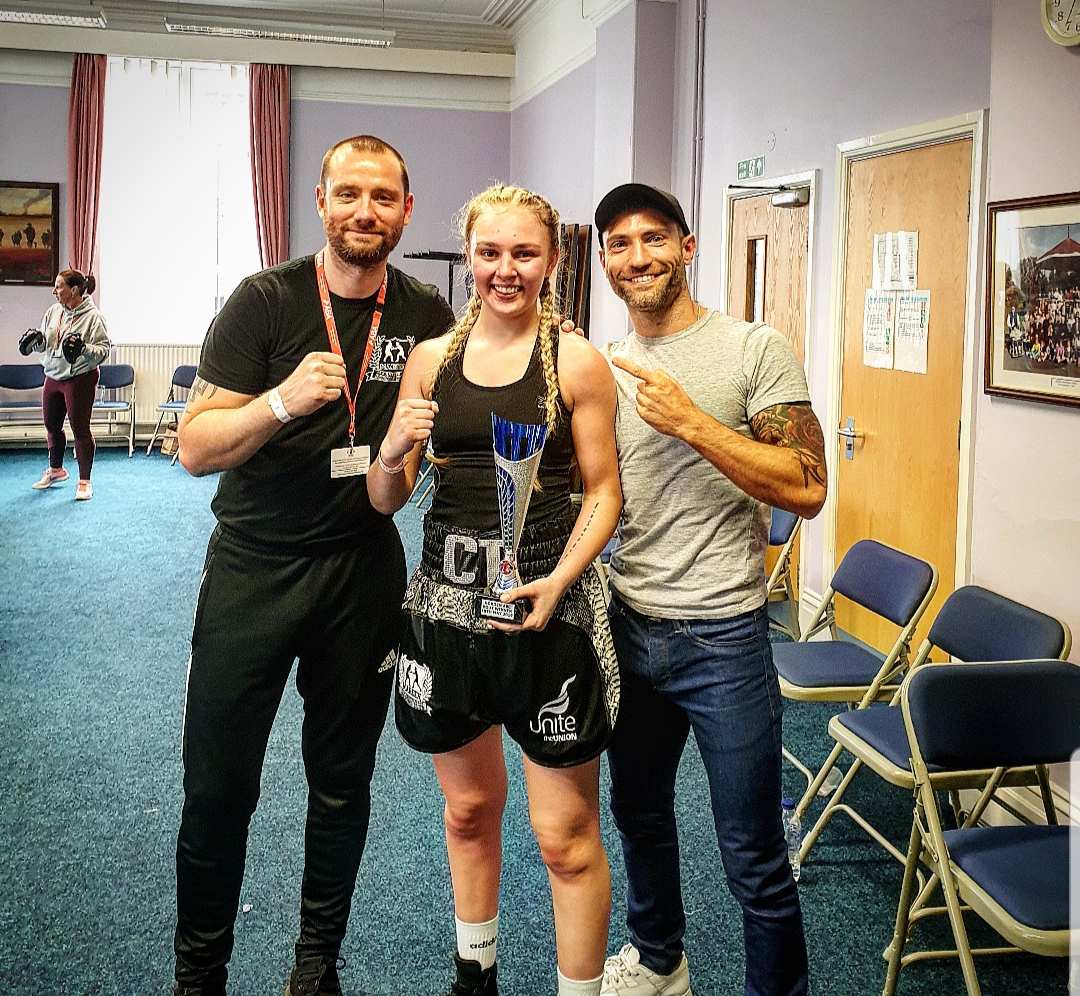 Marden boxer and Majestic athlete Charlotte Thompson got her second win on the bounce today at the welfare centre in Horden.

This was a return bout against the same very game opponent only this time Charlotte seemed much more relaxed and showed some added improvements with her boxing ability – moving her head more and rolling under an attack to follow up with counters.

When she planted her feet and dug the shots in you could see the power taking over, punching through the opponent and giving her a standing count late in the second round.

With each outing we look to build momentum and improve her skill set and confidence. Today showed improvements with boxing movement and her strength was unmatched.

Next up for Charlotte, her coach Dean Preston said “Hopefully get another bout before the end of this season but if not it will be preparing her for the development championships at the end of September”

Whatever happens next we will keep this momentum going in the gym working on head movement and inside work as well as of course keeping her conditioning solid. 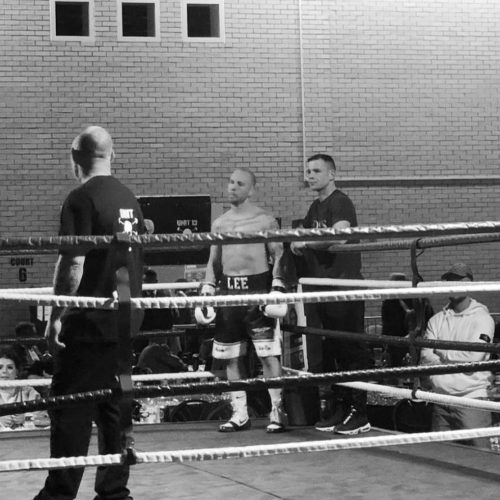 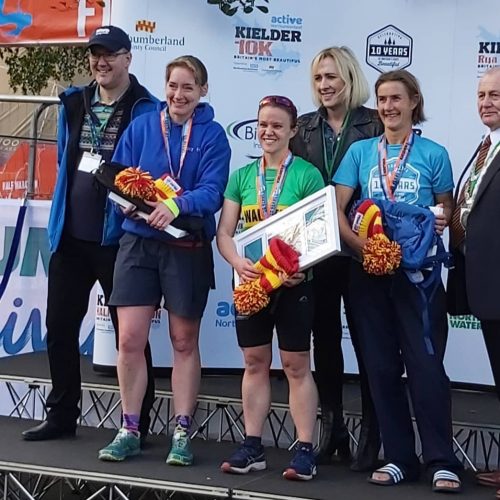