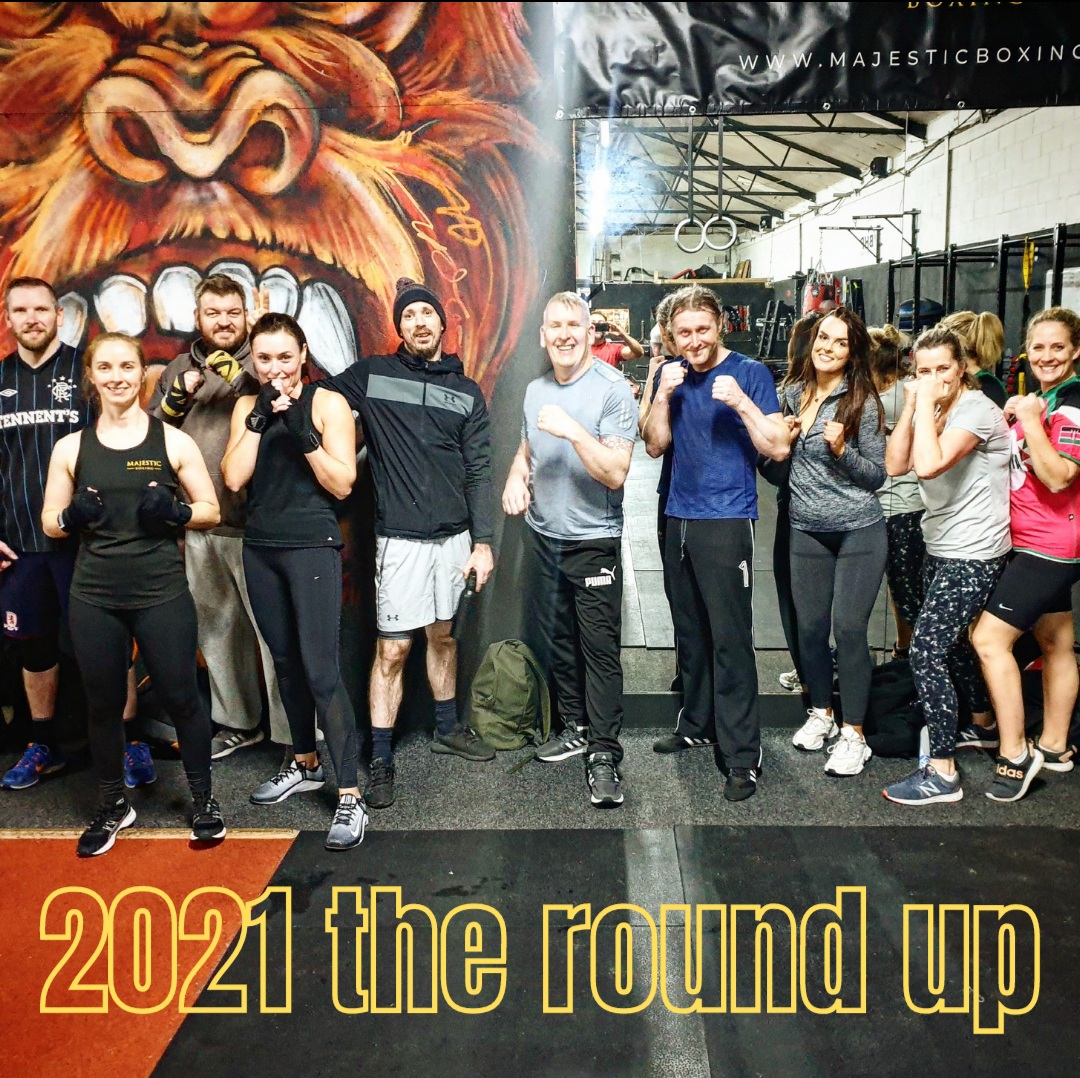 Our highs include working with the super talented Sam Fender, his top line drummer Dru Michaels as well as their manager Ow. The atmosphere in those sessions as you can imagine was great fun, from having ‘heavy Mondays’ to ‘counselling Fridays’ it was an honour to have them train Majestic for their upcoming tours and the new album release. Look forward to catching up with the boys next year for more fitness, improved health and laughter. Get behind the local lads if you’re not already. I saw them perform live and they were absolutely class!

With boxing it was bitter sweet, it’s been a hard time for athletes and in particular boxing with this snide pandemic going on. People not being allowed in close contact with each other, boxing pretty much stopped. It was difficult to gain any traction with shows either not being put on or cancelled both in amateur and professional. Also inactivity is never good, you’ve got to keep busy, keep grinding, that’s how fighting is, momentum like a rolling stone.

We had professional boxer Anth Ornsby in a really close contest against a former British champion. I know that Anth could beat him on another night, but this is boxing. He finished the year on a high out classing a tough and game opponent with some phenomenal head movement and counter strikes.

We had junior athlete Bailey Stone just being out gunned in his contest, unfortunately these things happen in boxing. We don’t know anything until we get in that ring, there is no script and we learn from each outing. We’ve changed up his Strength & Conditioning sessions moving forward and the silent assassin will be back!

Lastly we had our female athlete Charlotte Thompson boxing in the championships down in Birmingham. I watched the bout back and felt that yes she got hit with some straight shots but she caught her opponent with the more eye catching shots. I believed her forward pressure and changing tempo of the fight would seal her the win, again though this is boxing and everyone has their own opinions, including the judges, She’ll be back!

We also moved gyms, to BHP which was much needed. The facility is better with a good North Shields atmosphere. It has more space for our boxing classes and all the equipment I need to kill people. I’m looking forward to taking on some new clients and helping people achieve, leading by example – the Majestic way.

I don’t sell hype, or quick fixes, I sell a healthy sustainable lifestyle, encouraging people to exercise, work for themselves where possible, going after what they want in life and also investing in assets. These are things that have made me successful as well as being disciplined. Motivation can only get you so far, discipline yields results.

I’m looking forward to getting this year off to a flyer. I’ve had some time off recently and I’m raring to go again. I want to network this year, meet new people both in business and social and of course with everything I do, I want to improve.

Huge thanks to all of our members this year. It isn’t what it is without you all – as I always say. 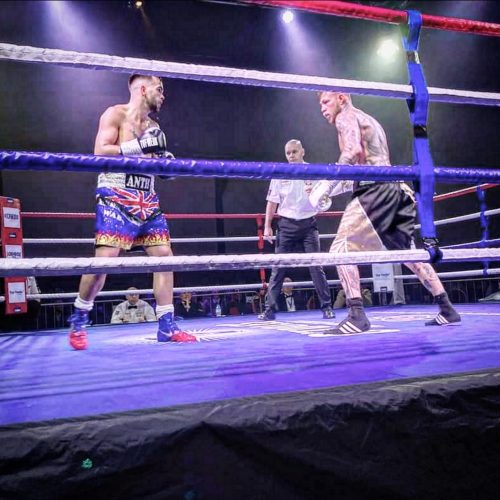 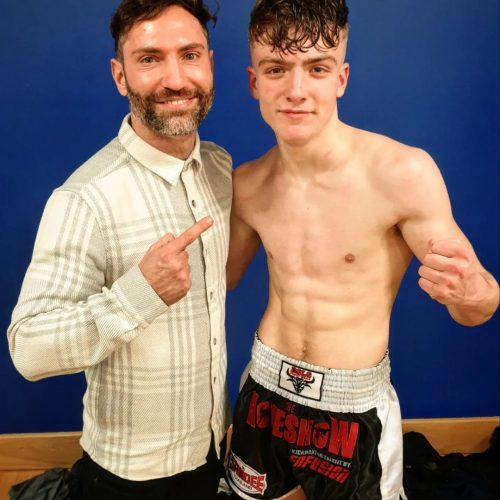