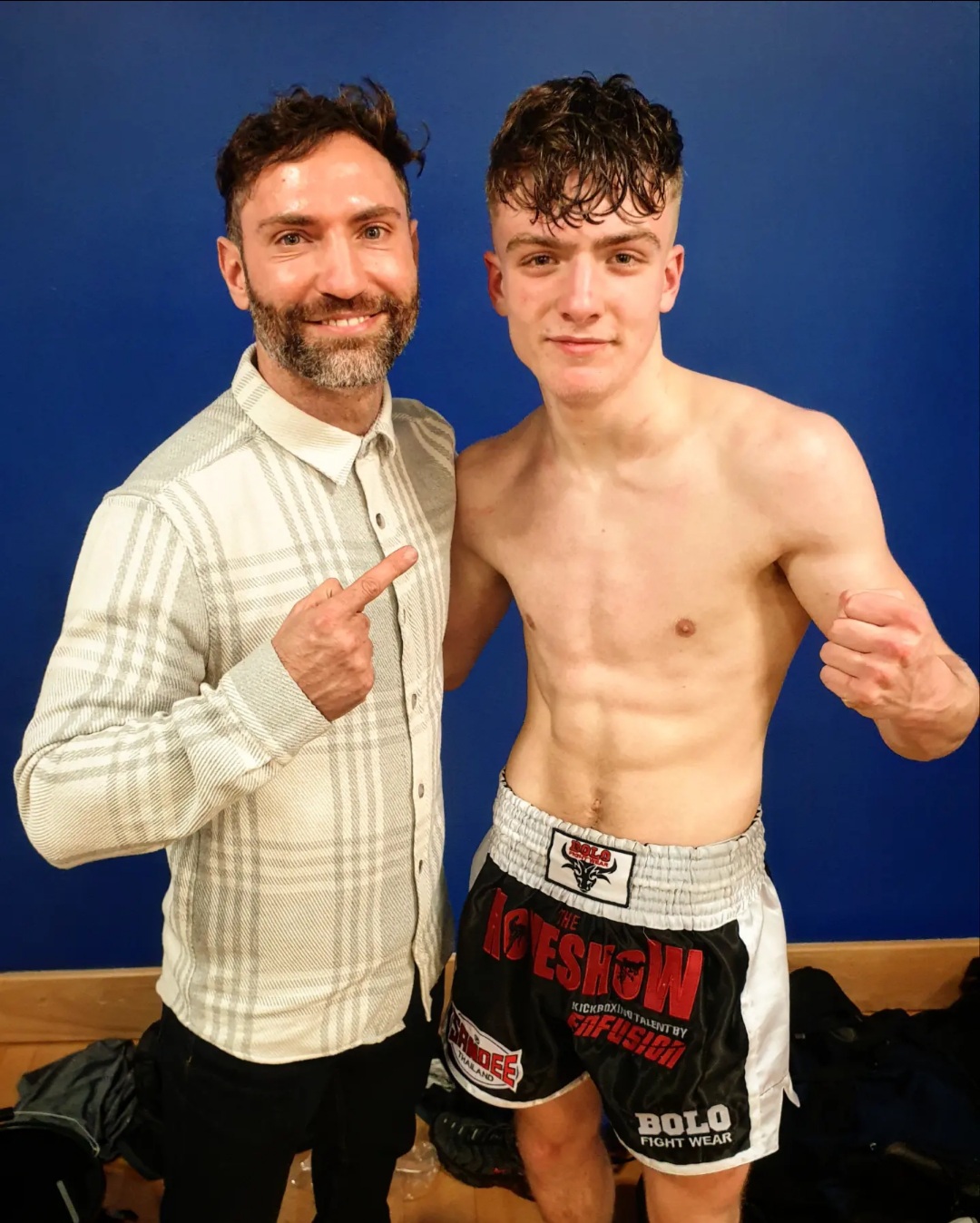 Tonight we had Kaiden Mcgonical fighting on the ‘Home Show’ at the Parks Leisure centre in North Shields.

He won a unanimous decision showing good ring control and class in only his second outing for Seaton Valley Muay Thai.
His shots seem to do more damage than his opponents especially the knee strikes always having the final say in the exchanges. When he connected with punches these were also damaging shots. Something I’d like to see him implement a little more in future. The first 3 rounds he showed control, landing strikes and taking a step back to avoid counters, he started to get tired in the 4th and 5th looking to clinch more with his opponent, but overall it was a great fight to watch and he gave a good performance showing composure.

Kaiden has been doing Strength & Conditioning training with me over the last 6 weeks and we’ve been trying to implement a more structured approach to diet as well as introducing him to proper resistance training, plyometrics and mobility for fighting. We managed 4 conditioning sessions in that time time frame due to a slight injury so you can imagine what he’ll be like after a solid 8 weeks of S&C!!

In the time I’ve worked with him he’s listened well, put the work in and the proof is there to be seen.
He’s both visibly and physically stronger which has been noticed by his coaches so I’m happy with the feed back.

His coaches over at Seaton Valley Muay Thai are doing a fantastic job with his fight coaching and preparation & I look forward to working with them further along the journey. We’re all proud of him but would be regardless of the result.

As always we take both positive and negative from the performance, analyse and make improvements. 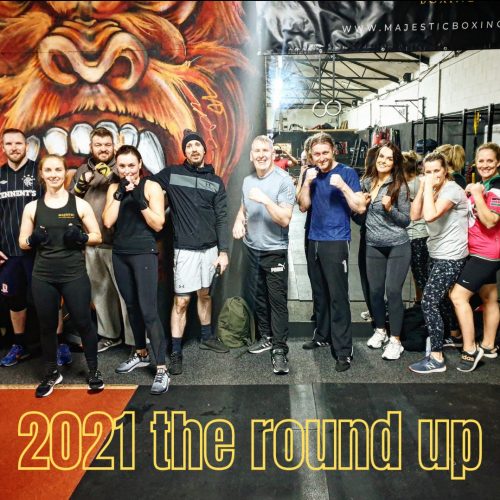